Last month Louis headed off to the Turks and Caicos Islands to train the national football teams (men’s and women’s). For the next few weeks we will bring you the training sessions which saw an upturn in form for Turks and Caicos resulting in a win over the British Virgin Islands. 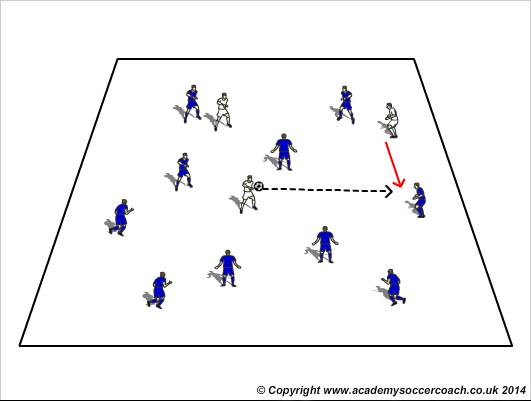 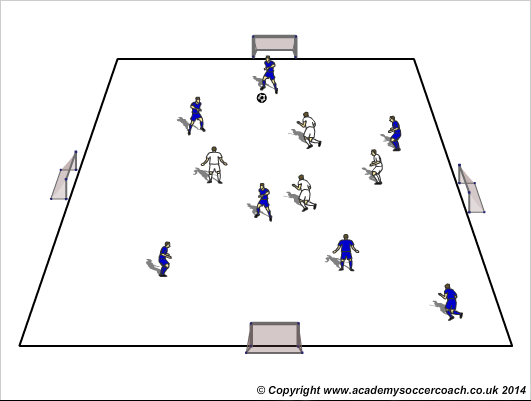 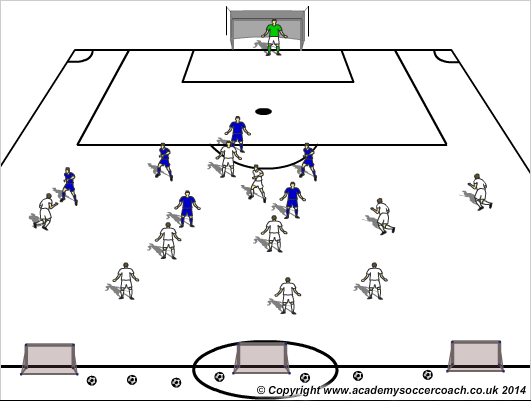 -Half a pitch with plenty of balls on the half way line. 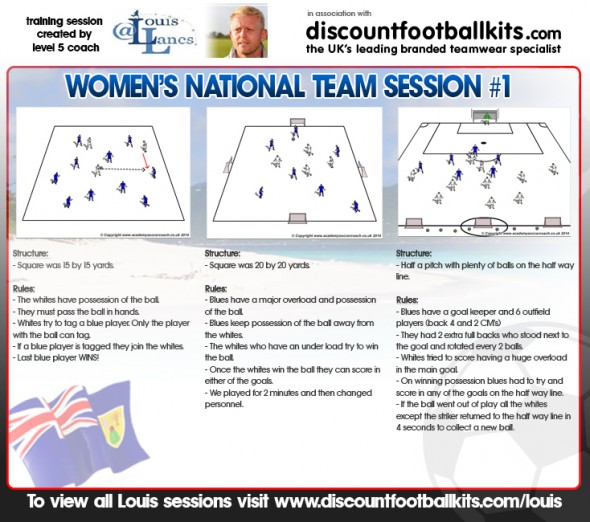