Futsal is a variant of football that is played indoors on a hard-court floor, smaller than a normal football pitch. It does have similar features to five-a-side football such as the number of players (one goalkeeper and four outfield players) but no walls or boards are used.

The nature and rules of the game, such as the size of the pitch and the tailor-made ball, are used to encourage skill, creativity and improvisation. Typically, the better Futsal players have great technique, ball control and passing ability in smaller spaces as opposed to physical attributes.

One of the main features of futsal is the ball. Futsal balls are designed differently to normal footballs. They are typically size 4 and are produced to reduce bounce. This is done to encourage players to keep the ball on the floor and improve passing, dribbling and ball control.

Here are some of the futsal balls that we currently sell: 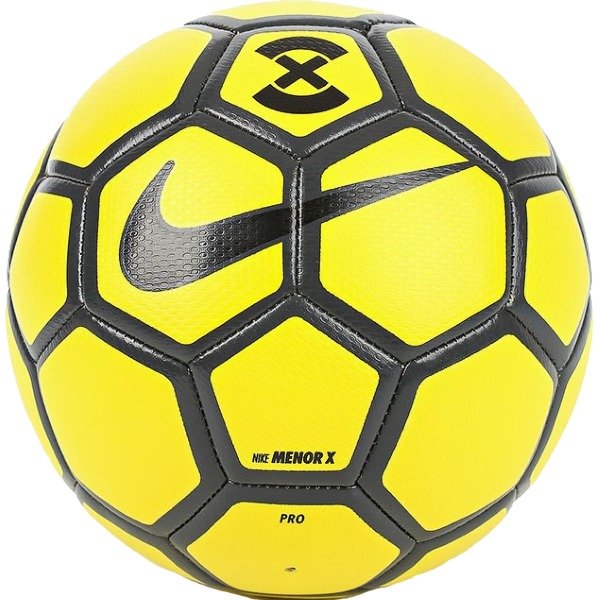 The Nike Menor X Futsal can be found here 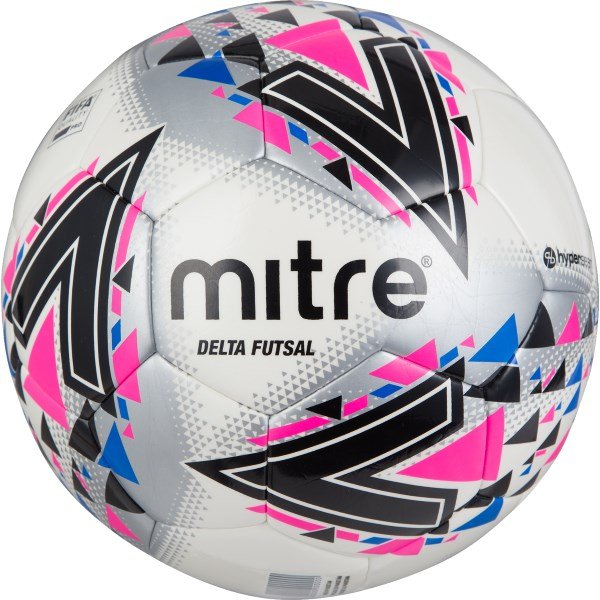 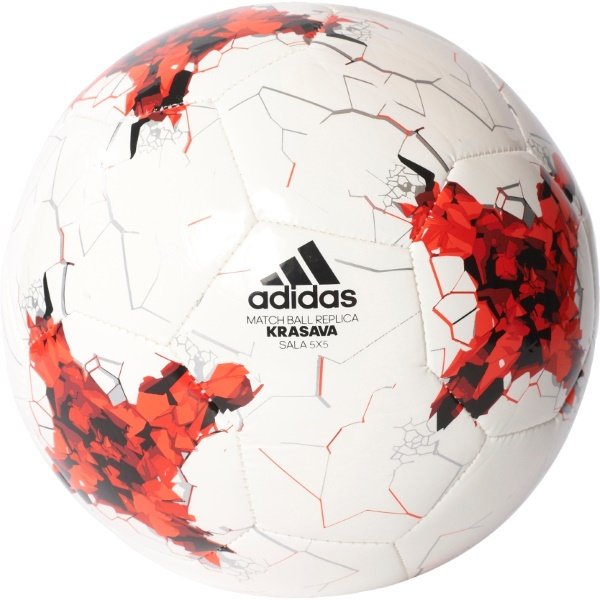 The basic rules of football still apply to futsal but with some significant differences. The notable rules are:

Instead of a throw-in, a kick-in is used. The kick-in must be taken within 4 seconds of the taker gaining possession of the ball. Another rule designed to encourage the ball being played on the floor.

Kick from the second penalty spot:

When a team commits more than 5 fouls in one half of the game, every subsequent foul is rewarded with a direct free kick from 10m from goal (known as the second penalty mark). Opponents must be behind the ball and the goalkeeper must be at least 5m away.

A futsal team can make unlimited rolling substitutions but a maximum of 12 players on each team can feature in a single game.

A futsal game is 40 minutes long but is split into two halves of 20 minutes with a 15 minute break in between. The clock is stopped for every dead ball situation which eliminates the need for added time.

In professional futsal matches, there are three referees. Two referee the game from the touchline (one on each side) and the third official sits on the timekeepers table and monitors the bench of both teams.

I learned a lot. thanks for this lovely post.