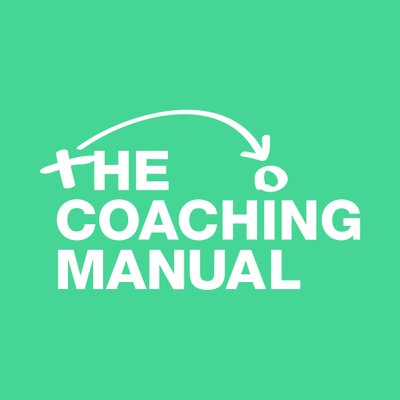 I felt the world needed a digital coaching platform which could show the volunteer coach how to coach effectively.

So for the Parent/Coach who gets back from a hard day at work on a Thursday night and has only 30 minutes to prepare before he/she goes down to the training field to deliver a session I wanted him/her to be able to use our site, watch the video, understand the session, and go and deliver it well. Coaching can be daunting for volunteer parents, and I wanted to remove that fear.

I put my idea to a leading UK based soccer coach called Les Reed. Les was one of the main contributors in creating the world’s highest level coaching qualification, the UEFA Pro-Licence. He had been The FA Technical Director, and he was then the Director of Football at Southampton Football Club. (SFC). So he had a vast knowledge of soccer at all age levels and he agreed that the Grassroots game was calling out for something like this.

So, long story short, I persuaded Les to let me and my team have access to his academy at SFC, and we filmed real coaches delivering real sessions with kids of all ages. We turned that into what is widely regarded as the best video coaching resource available in the market.

Our aim is simple – to make coaches, kids their parents better at football.

That is underpinned by the simple truth which I knew when I was 6 years old. It’s all about enjoying the game. Everything we do at The Coaching Manual, all of the content and technology we create and develop has that goal in mind.

We want The Coaching Manual to how grassroots coaches and players learn the game and improve themselves.

It has been a of love, and tough at times, in developing our platform since those early days. We have spent 6 years striving to get the technology and content to a place where it needed to be in order to do our vision justice.

Yes, the content was always great (and expensive to produce!) but our aim was to do so much more than simply provide top quality coaching content. We needed to make it as easy as possible for the coaches and kids to learn, and we need to take the hassle away for the coaches.

So now, largely through our own hard work and investment – we have been able to create a platform which not only delivers top quality, relevant content, but also a whole host of functional tools which make a coach’s life easier.

Be sure to check out The Coaching Manual thecoachingmanual.com & Twitter page @CoachingManual 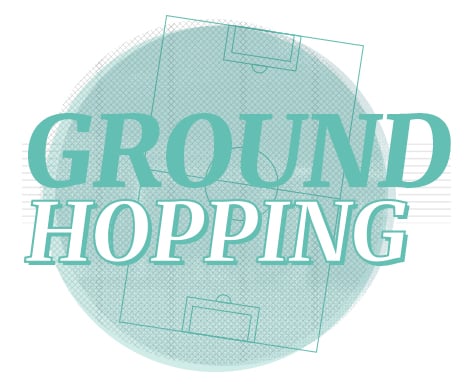 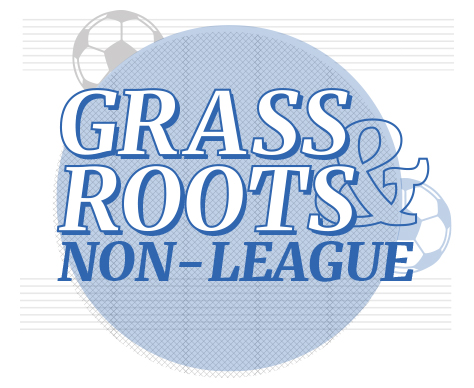 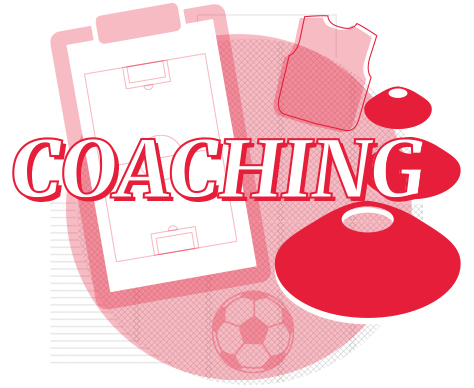