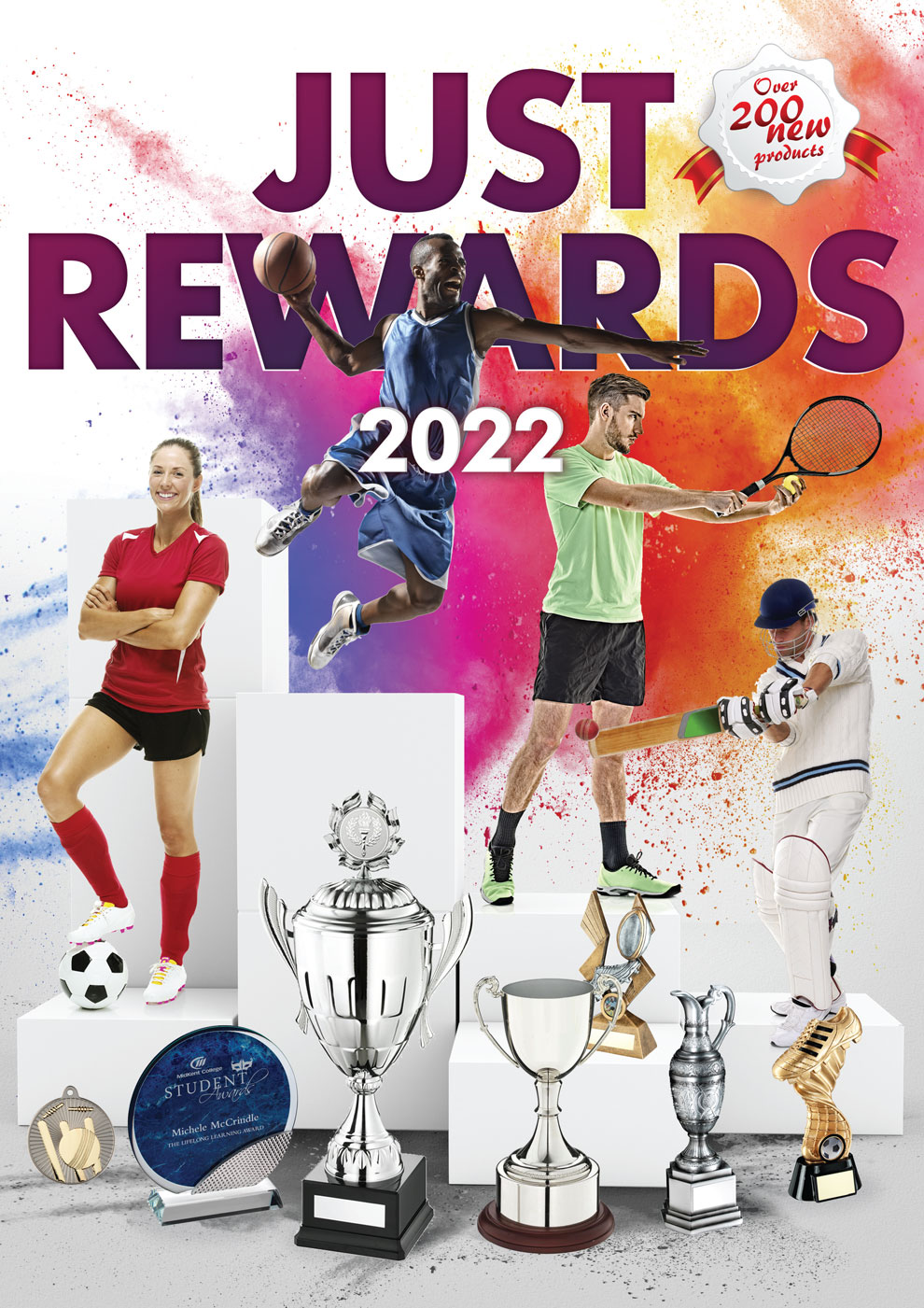 At the end of a tough match or a long hard season, it’s time to reward the players who turn out every week come rain hail or shine. That’s why we produce our own range of attractive football trophies to recognise the hard work and dedication teams put in and reward individuals who have performed outstandingly well. We even have special football trophies for the much-maligned man or woman in the middle, the referee! After all, they’re the ones who keep everything together so we think they deserve an acknowledgement too.

We have an excellent variety of football trophies to choose from, and we design and make them carefully so they are sturdy and hard to break. Whether it’s for a team or an individual, men, women, boys or girls we have a football trophy to suit. Our stylish designs range from the more traditional shields and cups for presentation at the end of the season for winning the league or a cup final, to modern football trophies featuring figures, boots and balls in imaginative settings. We’ve even produced a range we call “Football Funnies” which should bring a smile to the lips!

Our team football trophies come in a number of sizes, usually a choice of two or three. Our styles include footballs on pedestals, players with a ball at their feet, on their head or shooting, a cup being held up by a pair of hands, and boots and balls artfully placed together. Check out the football trophy where two players are shown in the middle of an attempted tackle, representing the real life hurly burly of the game.

Everyone likes a little recognition now and then, and our players awards add that little bit of extra reward to individuals. Choices are very varied and include awards for Most Improved Player, Players Player, Top Goal Scorer, Managers Player and Parents Player. They’re all made with our usual attention to detail and quality and will brighten up any trophy cupboard or mantelpiece.

Man of the Match

Serious effort put in on the pitch should be rewarded off the pitch, our Man of the Match awards fitting the bill perfectly. We’ve got some neat styles, including a starburst with a footie in the middle, and one to raise chuckles with our Superman style “Hero”!

Where would we be without the ref? A goal or two up, some might say. Refs do a tough job and it’s fitting to reward them and give them the recognition they deserve. Our referee trophies include a mounted whistle, three figures and amusing montages of yellow and red cards.

Our trophies for women footballers are ideal for recognising the huge contribution that women’s teams make to the sport, and each figure stands on a plinth with plenty of room for engraving.

Take a look at our giggle-raising collection of amusing football trophies, and pay careful attention to the one combing his classic 70s mullet!

Other trophies and football medals

We have a range of other trophies, including those made of custom glass, with annual trophies represented by cups and shields. We also have a great range of football medals so the whole team can be rewarded.