Mitre footballs have a rich football heritage, especially in English football. The British sportswear brand was established in 1817 and is the world's oldest manufacturer of footballs. In 1992 Mitre became the official ball supplier to the newly formed FA Premier League with the Ultimax, which introduced a new line of synthetic footballs instead of leather balls which were previously used. Our range of Mitre match footballs and Mitre training footballs are some of the most dynamic balls available on the market. Being as integral to the sport as they are, using a high-quality football is vital to the success of both the game and your own individual performance. That’s why our range of Mitre footballs gives you everything you could require in this department. Read More

Impel’s reinforced bladder retains ball shape and pressure longer, while their FIFA Quality approved Max V12S contains all the heritage and has been re-engineered for the next generation. The 12-panel construction and 4-way lining system help keep the ball stable at high speeds and keep it strong yet soft respectively. Size 3, 4 and 5 balls make Mitre suitable for all ages. Their footballs range from match to training, indoor to samba practice, making Mitre fit for purpose across all departments. The professional game requires professional products and our Mitre footballs will help deliver on this concept, whatever the practical use or weather condition.

We have a wide range of Mitre match footballs and Mitre training football which come in sizes 3, 4 and 5 most of which contain the 12-panel technology which has an improved aerodynamic make-up to ensure Mitre footballs remain stable at high speeds. The Mitre Impel Training Football is one of the most popular Mitre training balls we supply.

Mitre provide a variety of FIFA Approved footballs, size 5 footballs are used in the professional game including the Mitre Delta Match Hyperseam Match Football which is based on the Delta Hyperseam, Mitre's most advanced football. Mitre makes a range of training balls in particularly size 3 footballs and size 4 footballs specifically designed for multiple surfaces including astroturf and indoors.

Mitre size 3 footballs are suitable for younger ages (under 9) as the balls are smaller and thus lighter. Mitre size 4 are more suited for children ages 9-14 as the size 4 football is still smaller than the size 5 and but gives younger ages an indication of the higher levels without pushing them too far. Mitre size 5 footballs are the biggest size and are used for the professional game. Playing with a size 5 football is great experience and with our range of FA approved balls, you can literally play with some of the same balls you see your favourite players playing with. Read Less 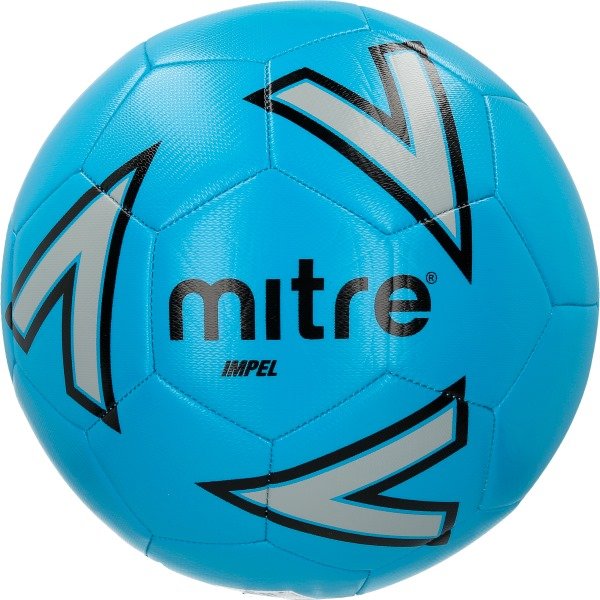 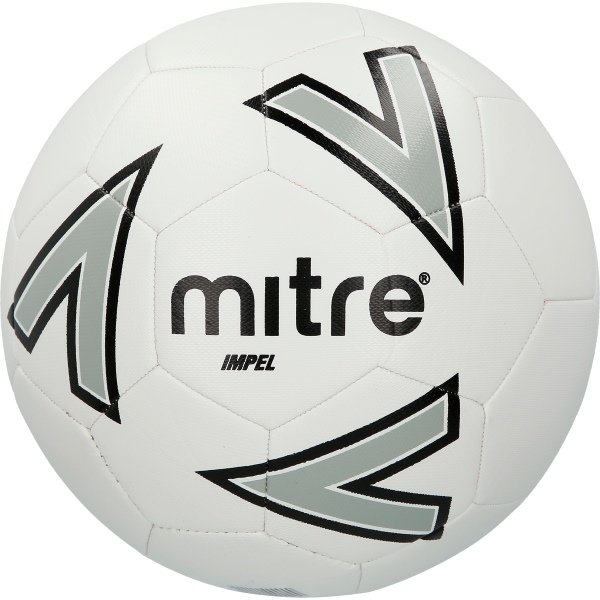 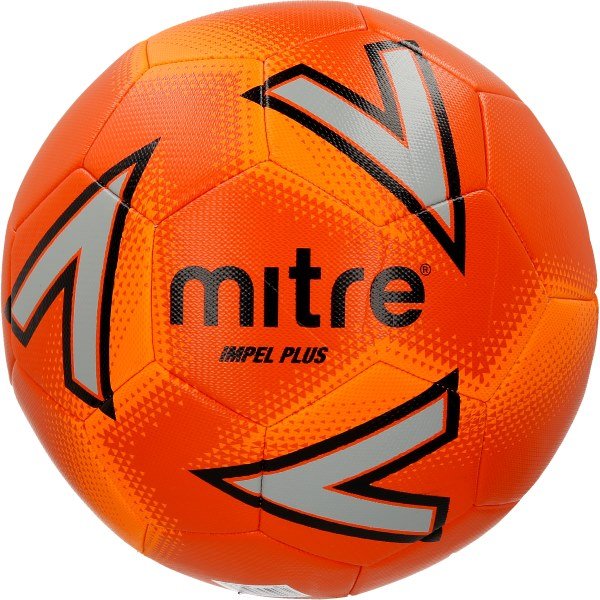 Other Colours :
Mitre Impel Plus Training Football
From £6.98 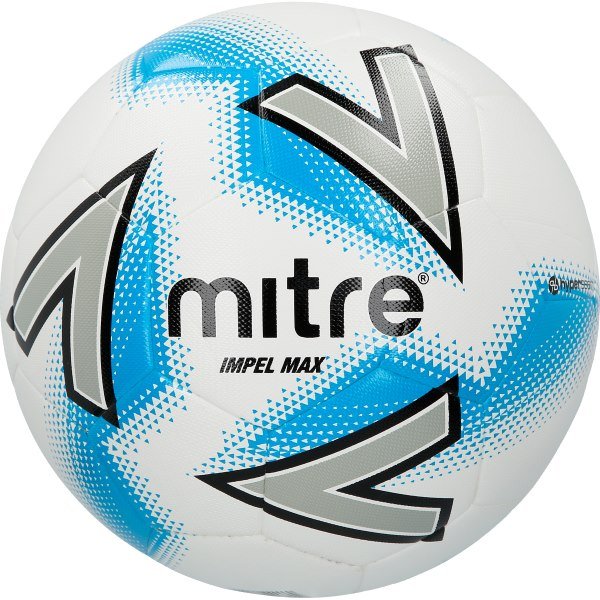 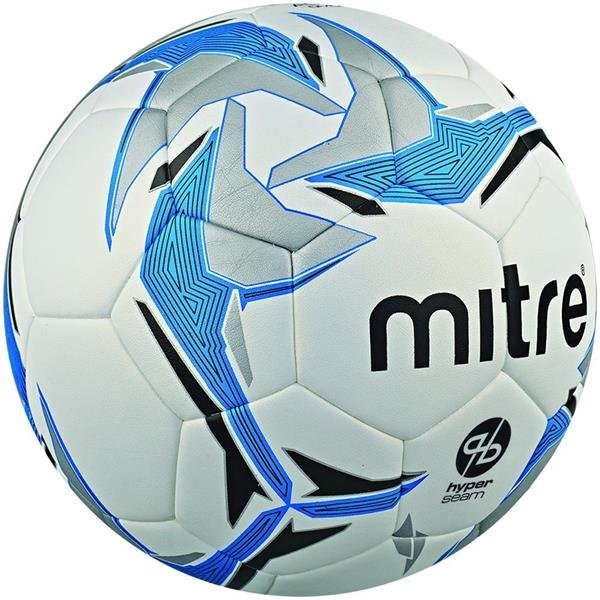 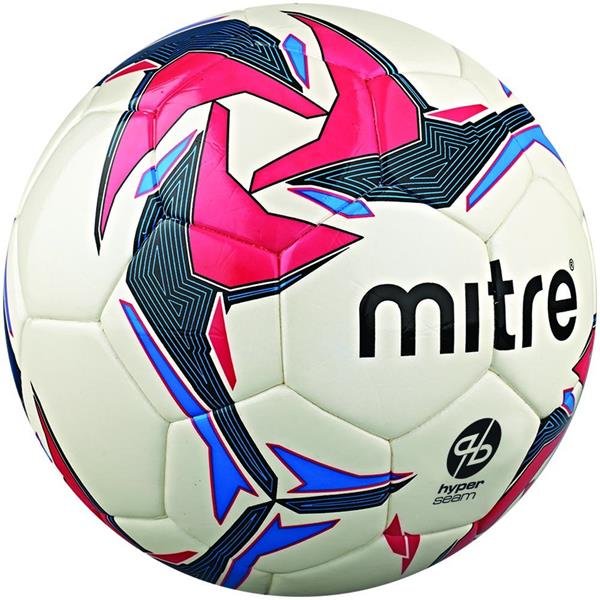 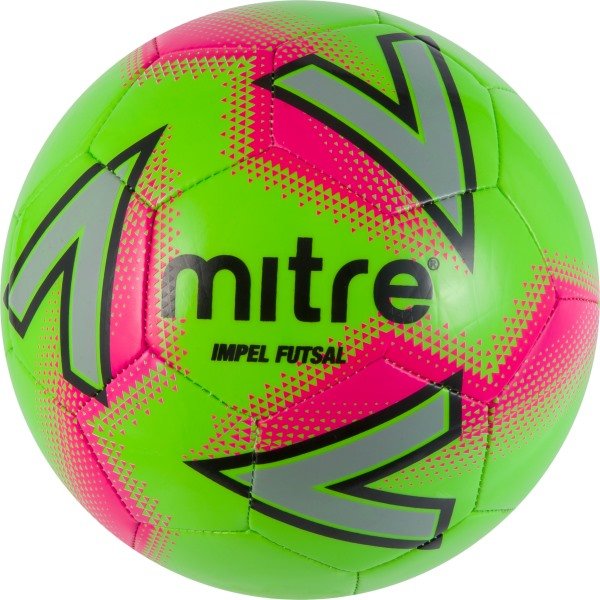 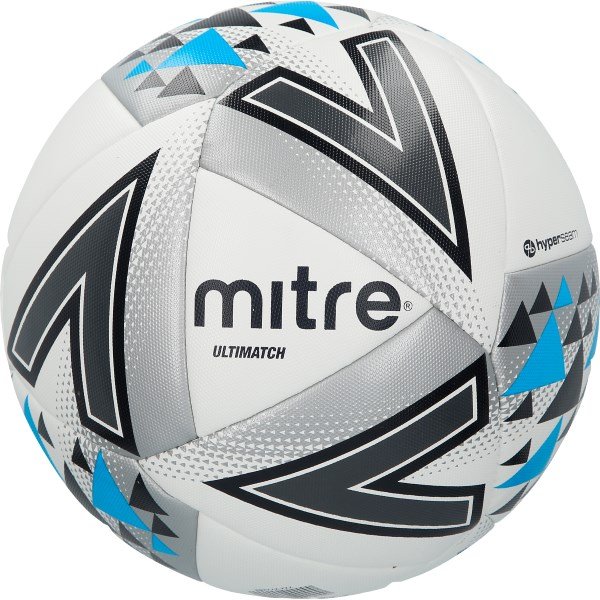 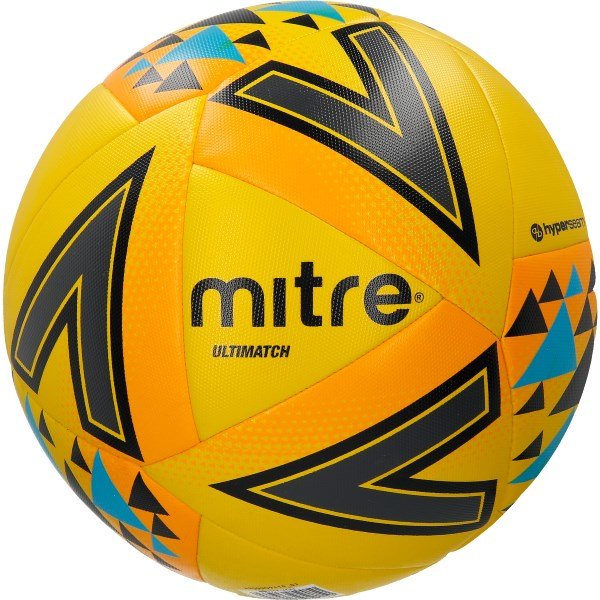 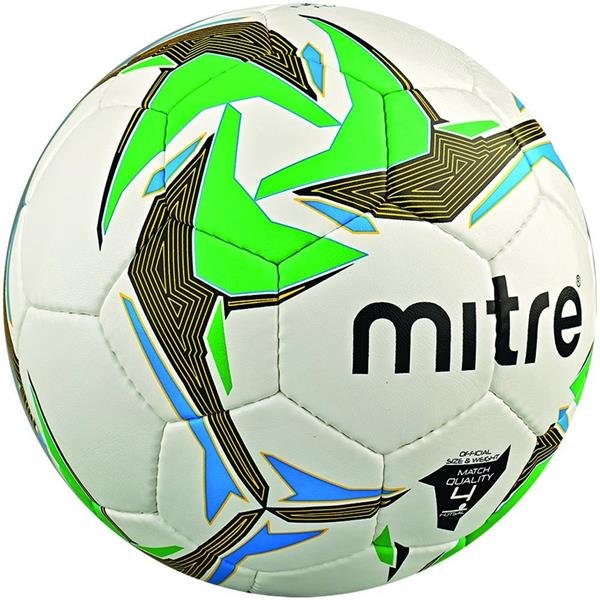 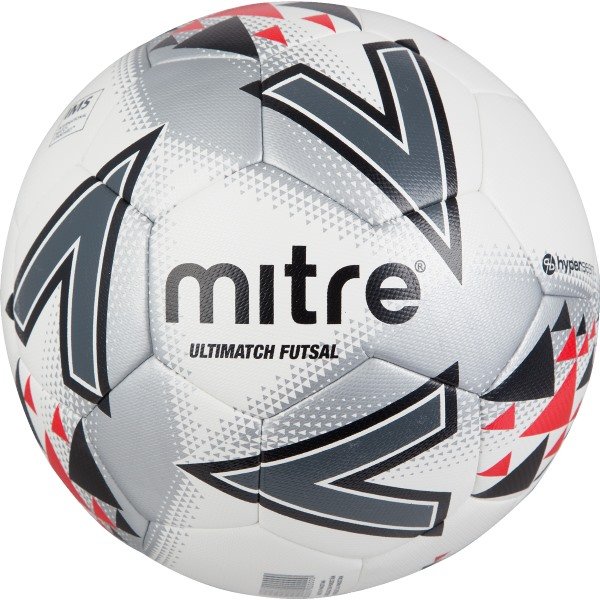 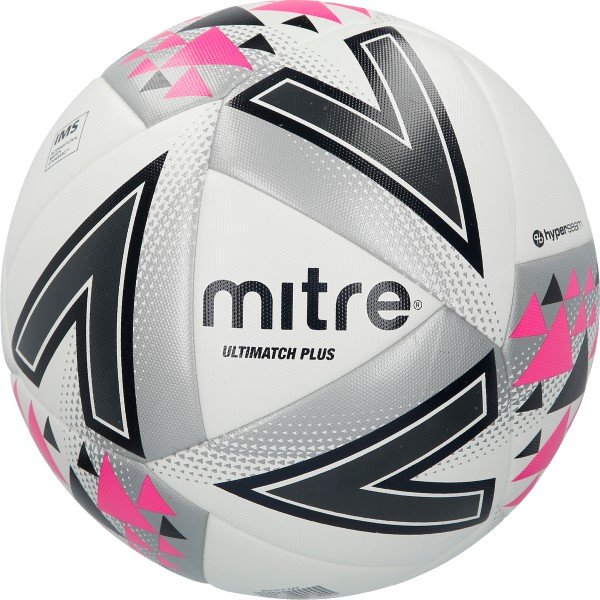 Other Colours :
Mitre Ultimatch Plus Match Football
From £14.99 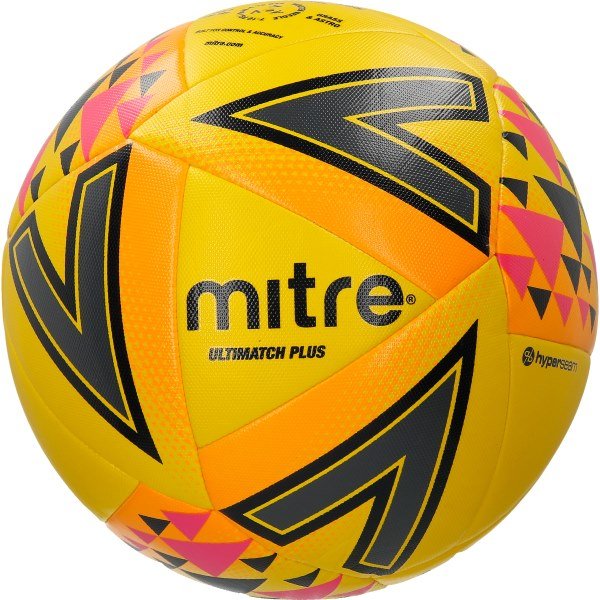 Mitre Ultimatch Plus Match Football
From £14.99 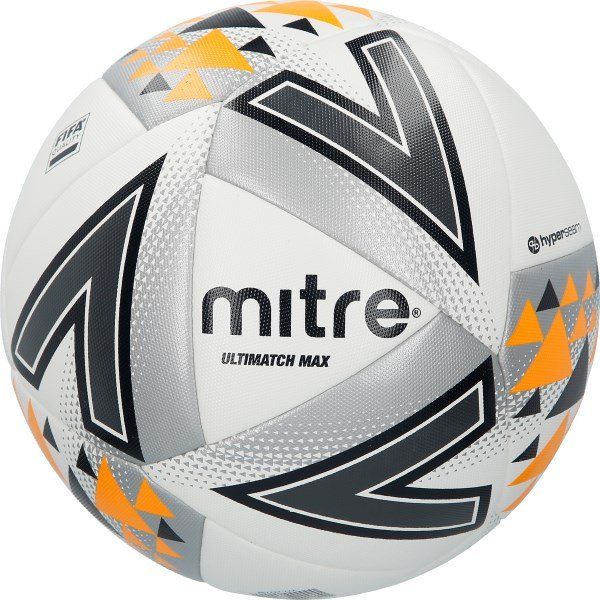 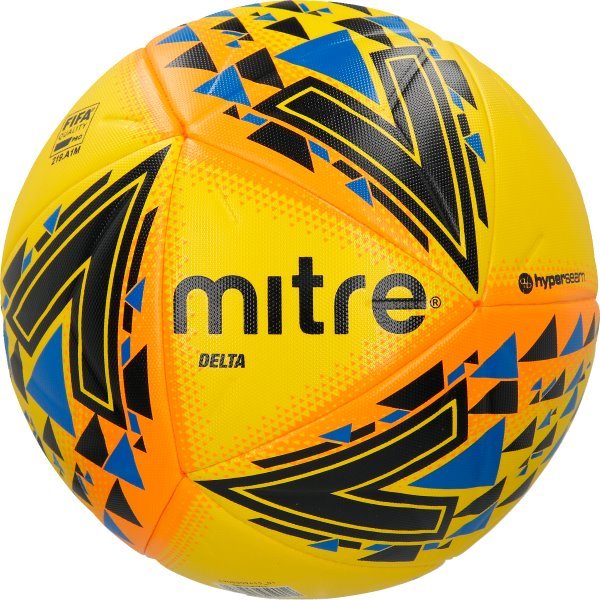 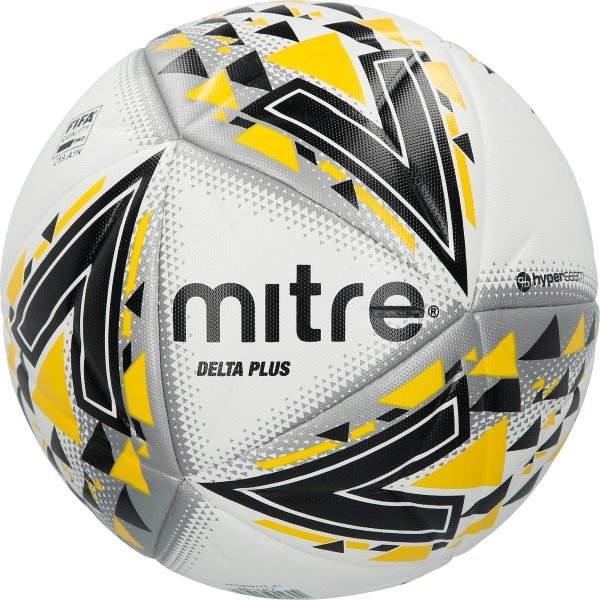 Other Colours :
Mitre Delta Plus Match Football
From £34.99 Mitre Delta Plus Match Football
From £34.99 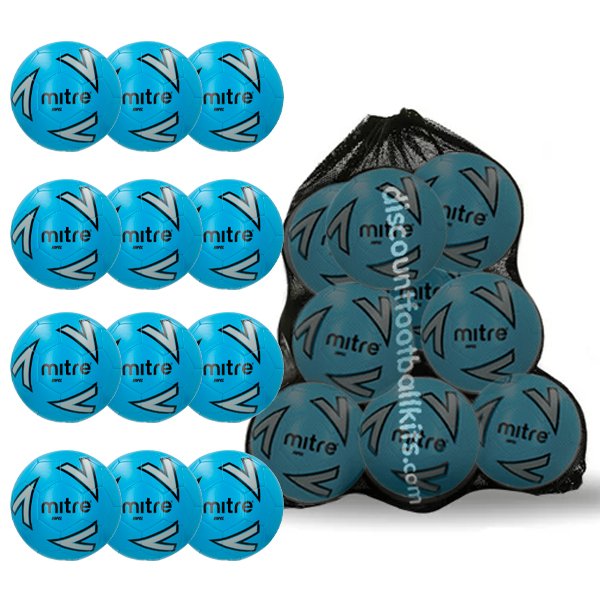 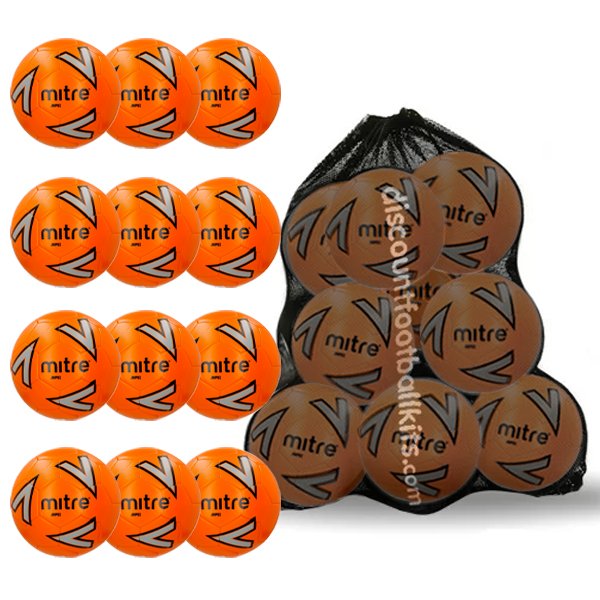 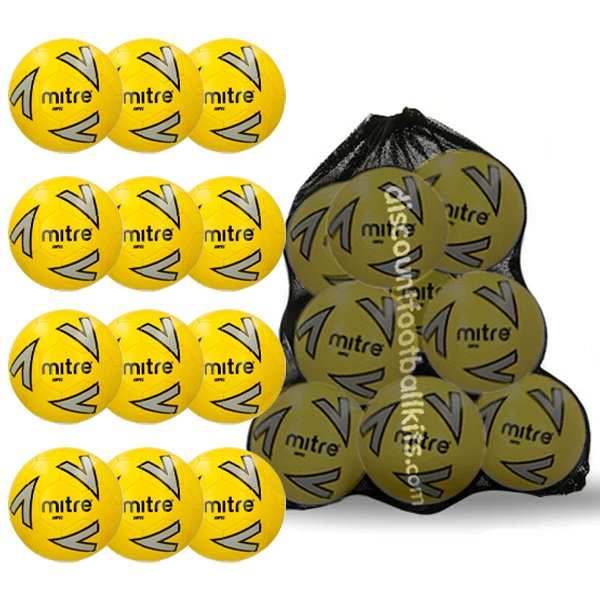 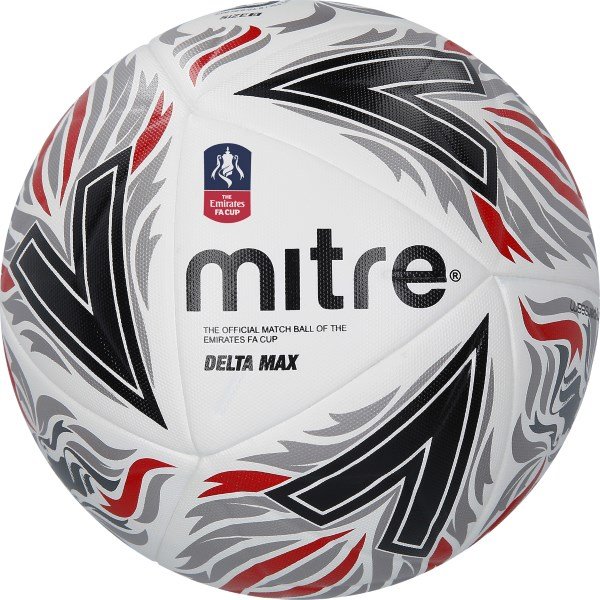 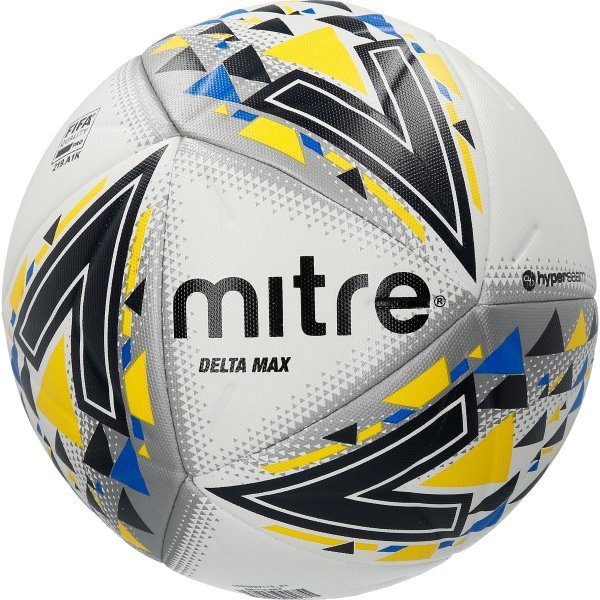 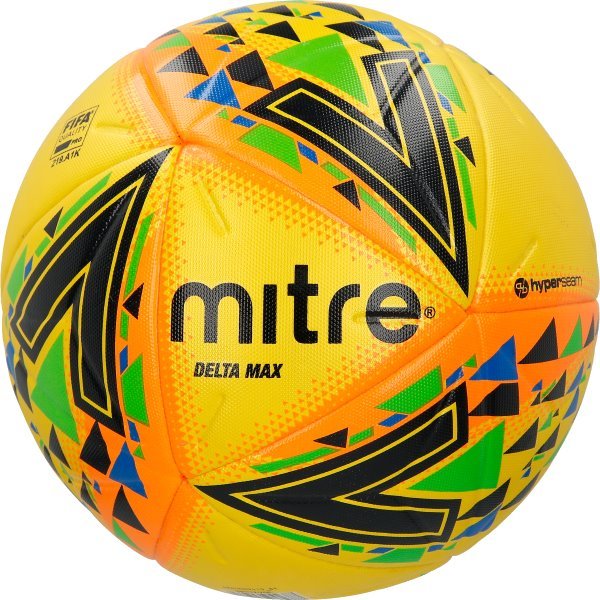